WCT is proud to announce the winners of their 2016 Annual Awards which celebrates women, men and organizations dedicated to innovation, digital adoption and the advancement of women in Canada's digital economy. Read the press release to learn more.

Woman of the Year 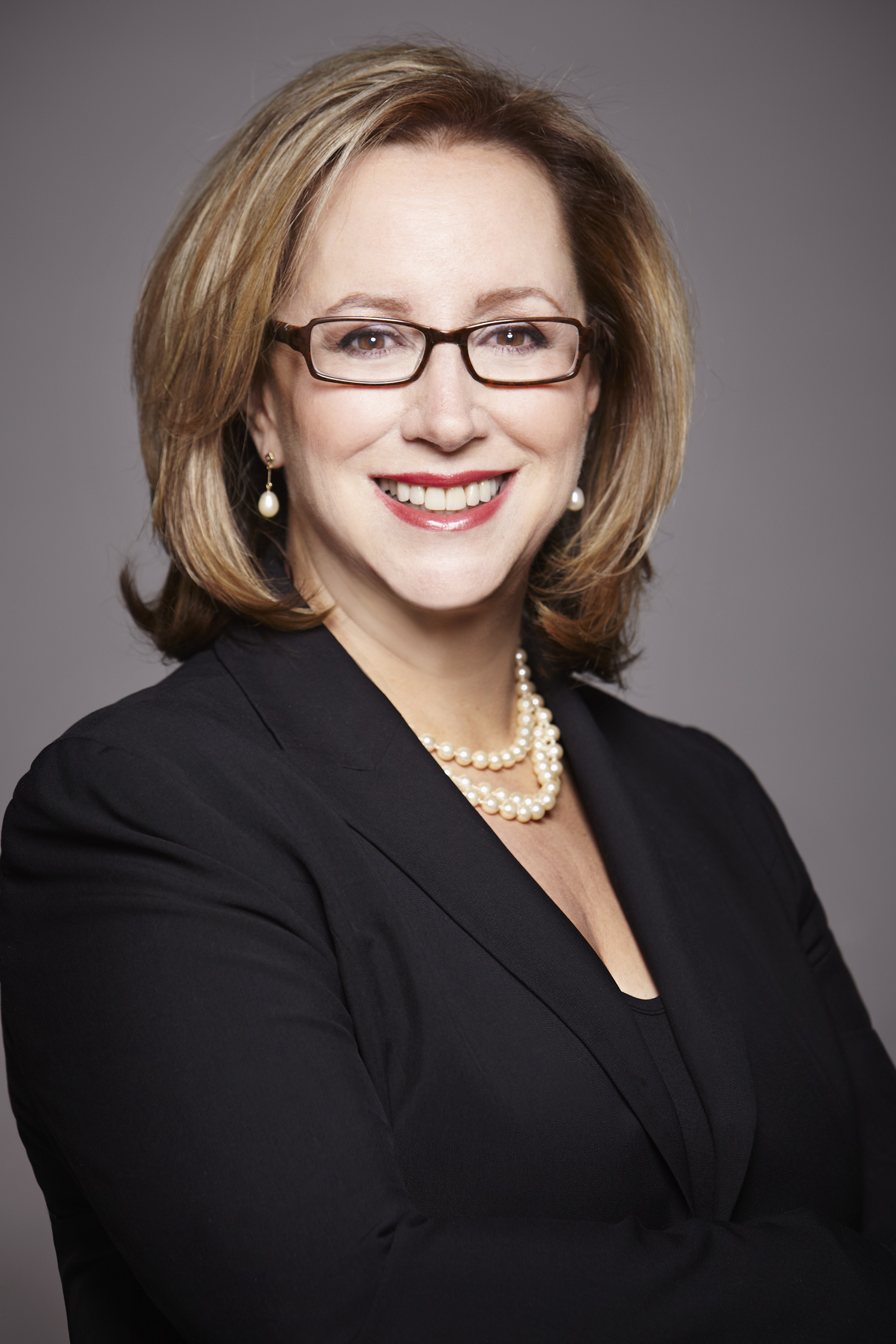 A clear winner for our Woman of the Year honour, Monique leads a team of 300 professionals, of which 49 per cent are women. She coaches, mentors, and champions the TELUS women’s executive network, and has advocated to have its board of directors be comprised of 25 per cent women by May 2017, and 30 per cent by 2019.

Company of the Year

Accenture has a workforce that’s 45 per cent women, and 28 per cent of those are in senior management positions. Helping women advance is a key corporate strategy, and Accenture uses mentors, coaching, networking, family-friendly policies and careful tracking of the numbers to be sure they achieve it. 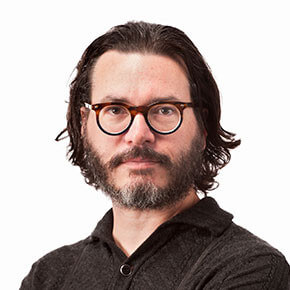 Paul has publicly spoken out against the ‘bro culture’ in technology and has vowed to change it. He has made Pythian the first Canadian company to release its gender statistics and set clear goals to recruit more capable women, contributing to a truly open and diverse work environment. 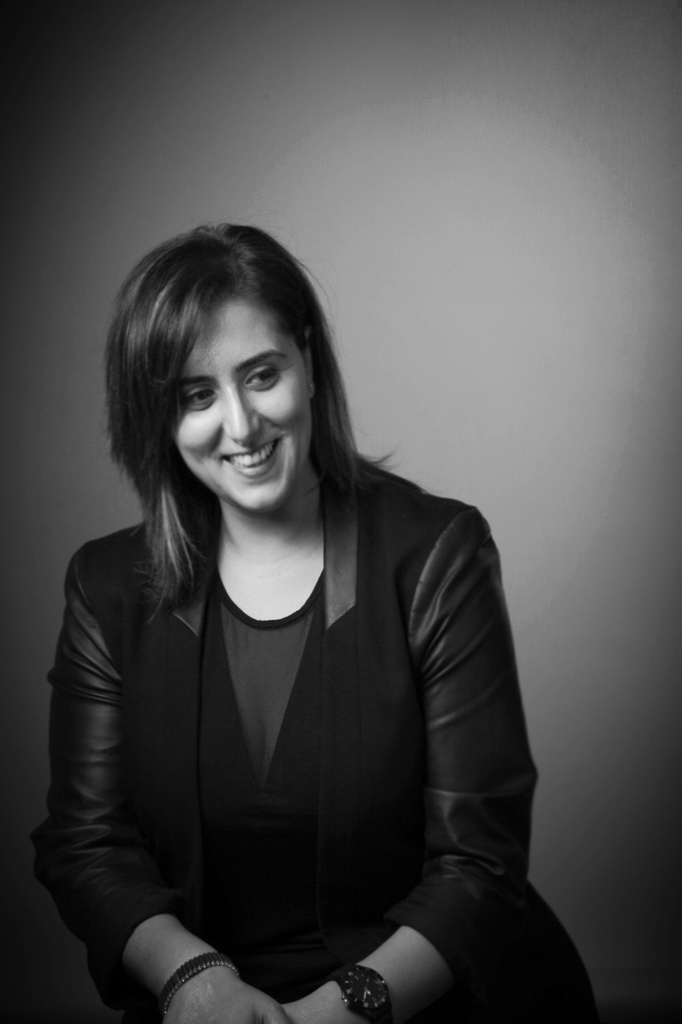 Serda believes in creating opportunities for women and ensures they receive recognition for their accomplishments. She has helped develop programs to educate and empower young women, and worked with Ryerson University’s Digital Media Zone to build its community of female founders and support women-led startups. 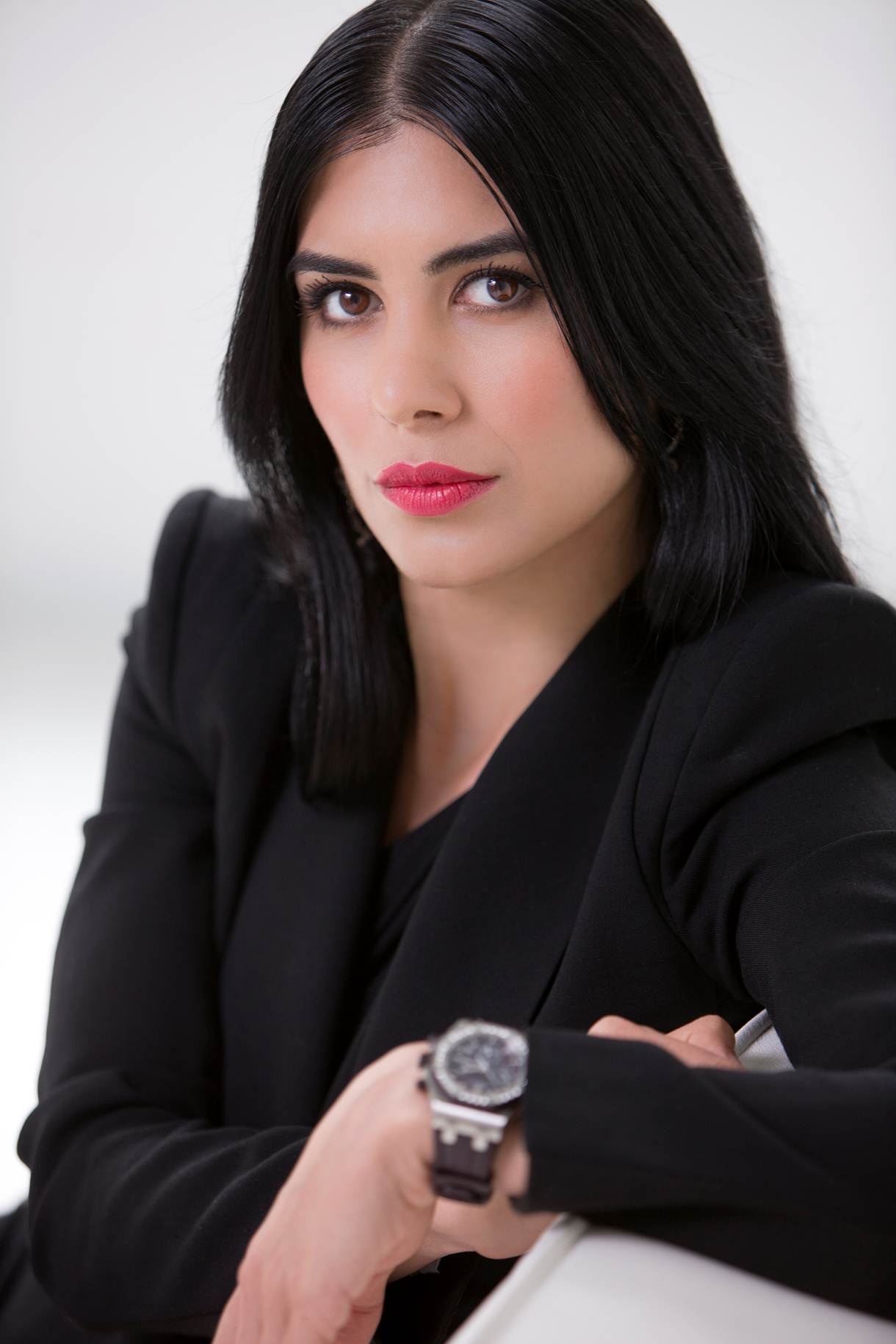 She has helped developed career paths for online video creators, providing tools and solutions that allow them to be successful doing what they love. Shahrzad served on the Forum for Women Entrepreneurs board and has been the keynote speaker for the Young Women in Business’ International Women’s Day Conference. 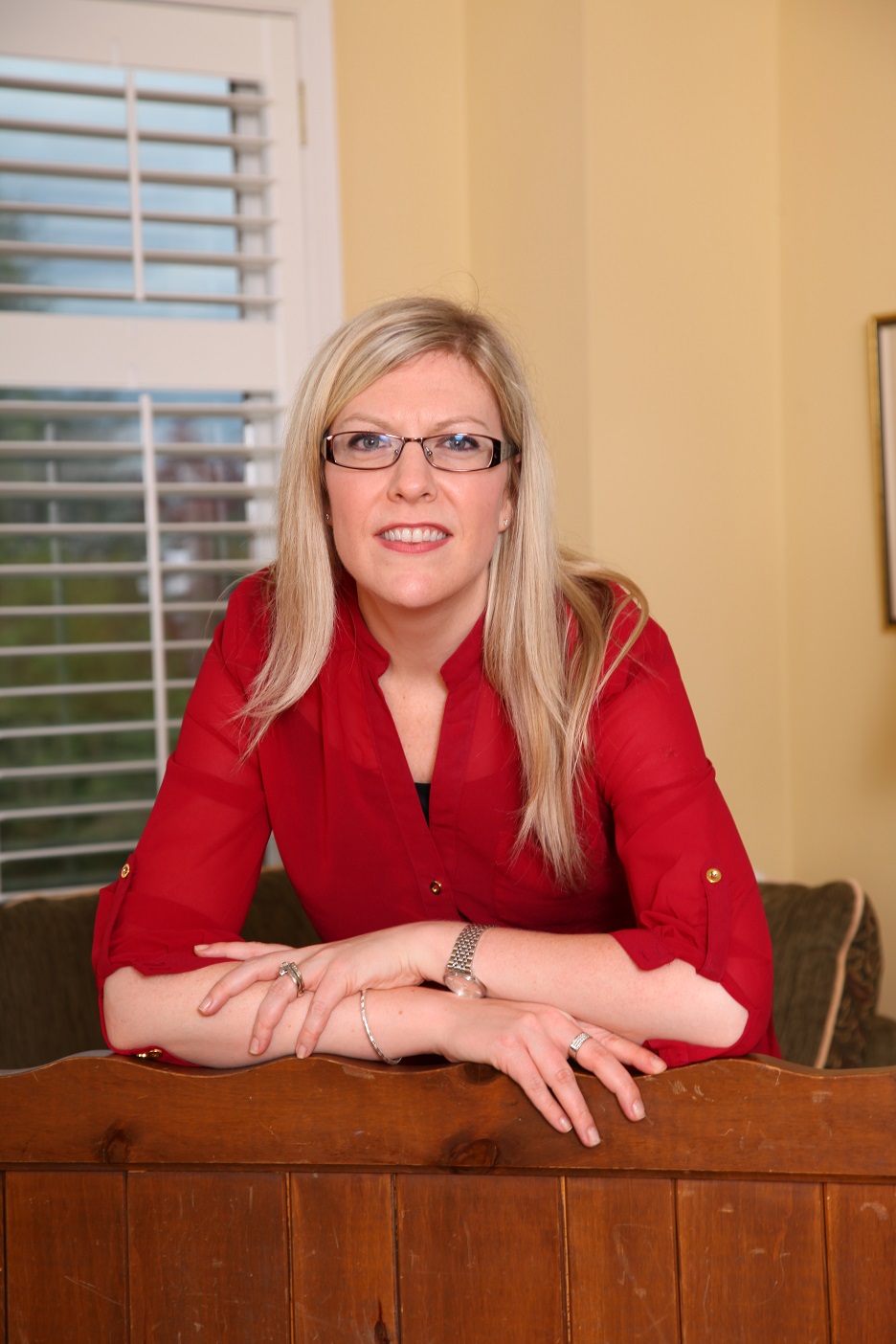 Hiring women and grooming them to be future leaders is one of Julie’s top priorities. She encourages talented, aspiring women to volunteer with her – at The Bloor Cinema and CTAM, for example – ensuring they have key decision-making roles and are visible in the communications community. 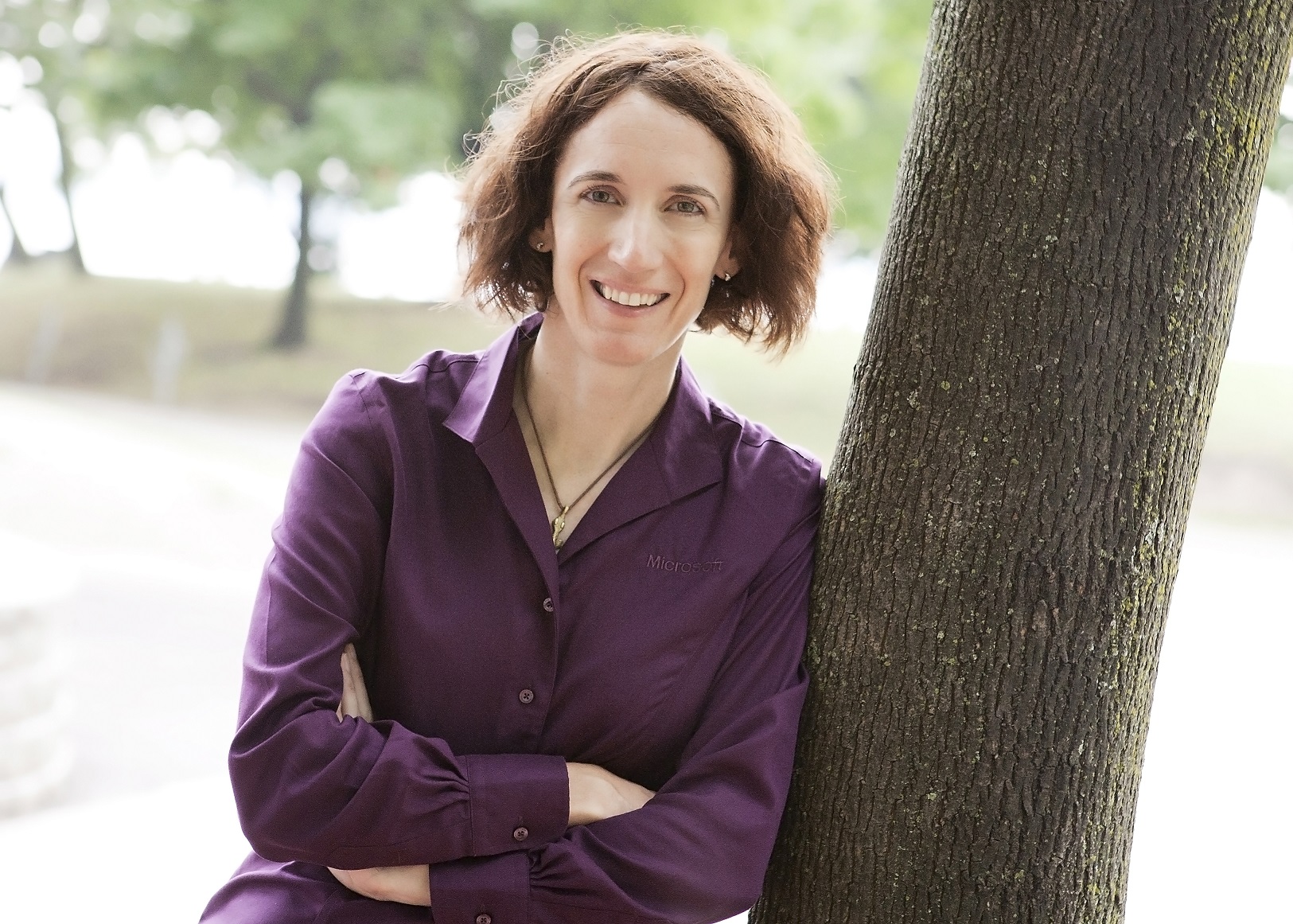 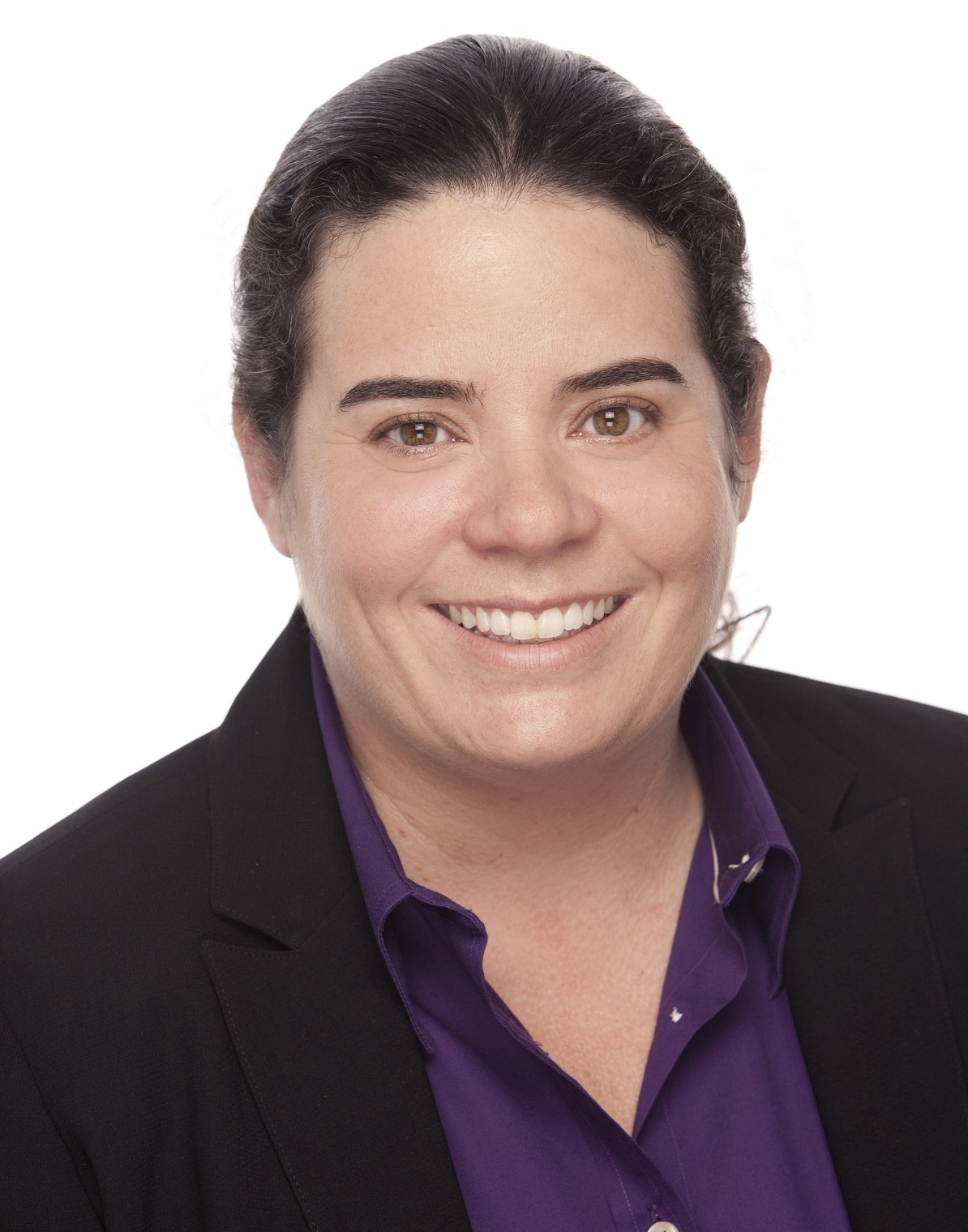 This architect of change has extraordinary and extensive achievements, largely due to her own drive and determination. Responsible for all in-house production at Canada’s premier multimedia company, Nanci’s most recent success is THE SOCIAL, an interactive daytime talk series featuring four female co-hosts discussing the issues of the day. 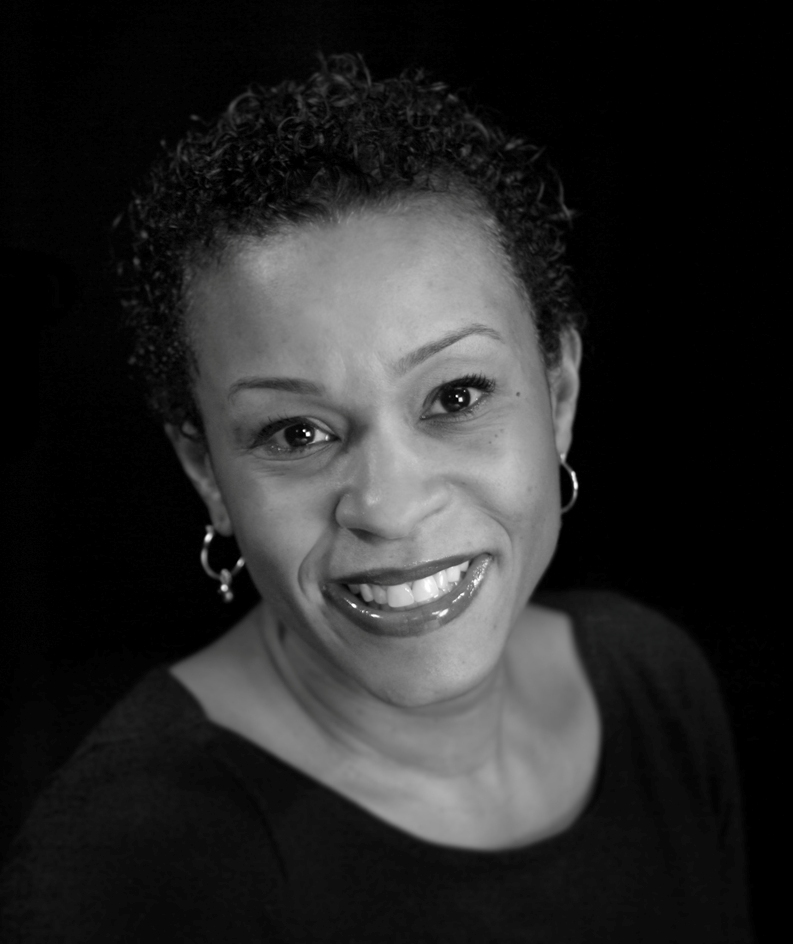 Kate is a fierce support of children’s education and strongly believes that in order to strengthen Canada’s future, children - especially young girls - need to learn computational thinking and computer programming in primary school. Children also need to learn the skills of entrepreneurship. She is a coach and mentor for the international girls competition Technovation, sits on the board of Compucorps (Director of Tech Youth Girls), and is regularly involved in projects such as Status-of-Women funded project on Cyberviolence against girls and women. 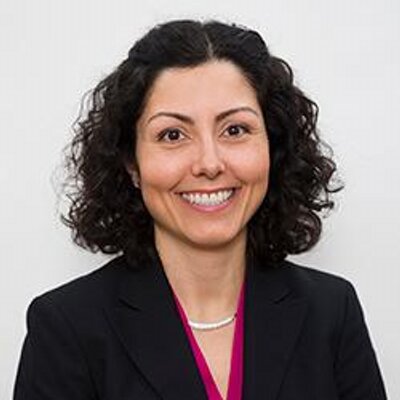 A true leader in our organization, Nilufer chaired the National Capital Region chapter and now serves on our National Board as chair of regions. An electrical engineer and software designer, she has worked on leading-edge technologies and products in a variety of international defense and telecommunications companies. In 2014, she received an Ottawa Business Journal Forty Under 40 Award. 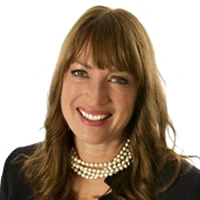 This past chair of WCT’s board of directors demonstrated strong, steady leadership, guiding our organization through the transition from Canadian Women in Communications to Women in Communications and Technology. With Janice’s vision, WCT reached new levels of sustainability and member engagement, launching exciting, innovative programs and attracting new corporate sponsor and partners. 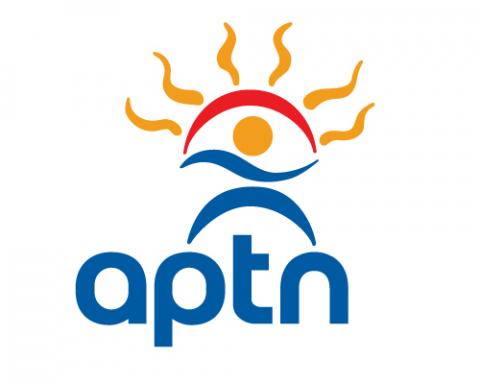 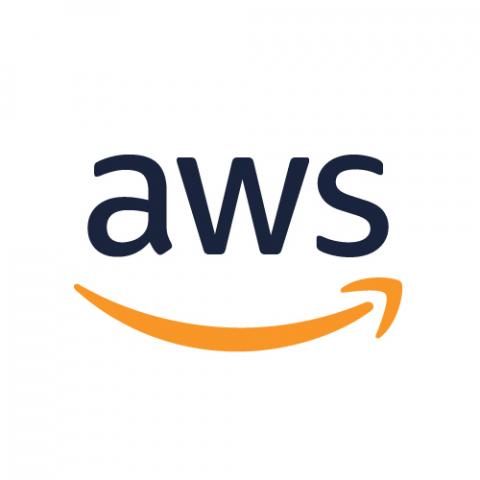