Home › Leigh-Ann Redmond on a Career in Marketing

Leigh-Ann Redmond on a Career in Marketing

Growing up I wanted to become a medical biochemist, to cure all of the world’s diseases. 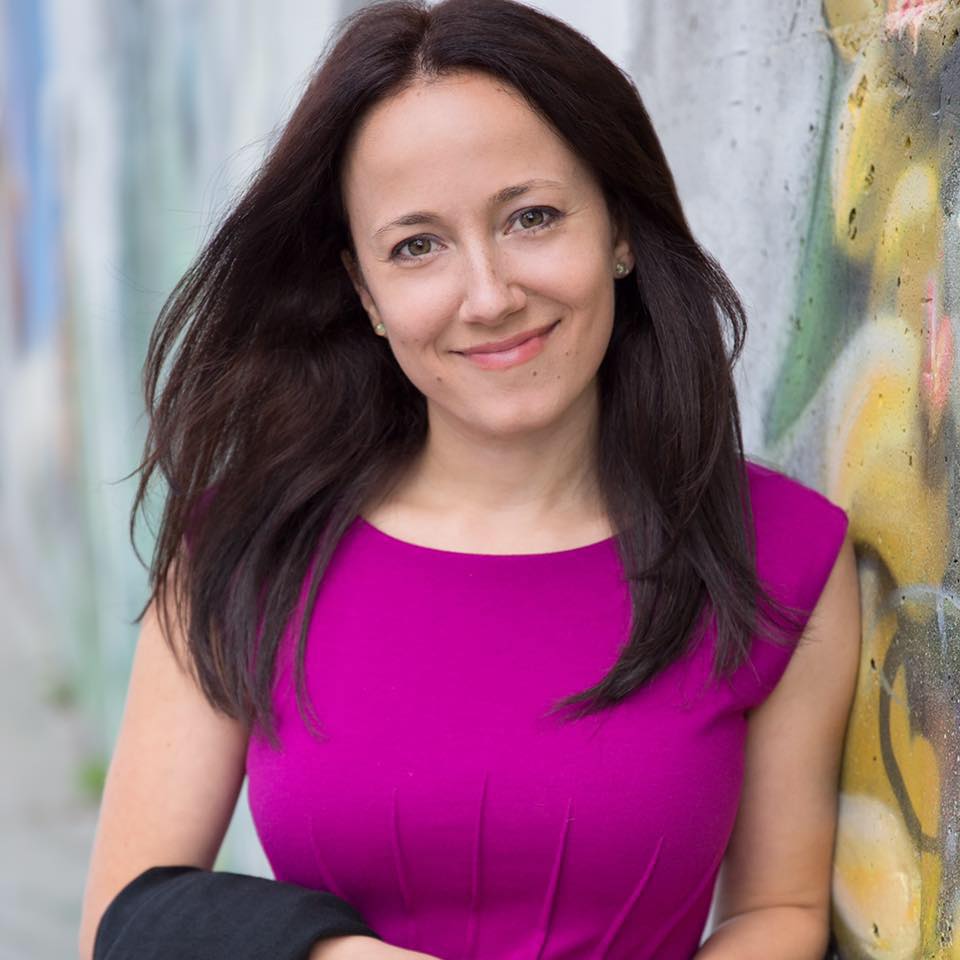 Unfortunately my ‘proficiency’ in math quickly settled that score, (Math: 1 Me: 0 to be clear), but luckily, this bump in the road got me started in a different direction.

I stumbled on the beginning of what would eventually be my career path quite literally within the pages of the high school book of “life choices” in Career Studies. It was so much easier to choose what I didn’t want to do, but many pages later; “Advertising & Marketing” was the one thing that sparked my interest. It was something that would help me deliver on my own vision of helping people solve problems someday.

I got lucky. Little did I know it would be one of the best decisions I ever made and something I eventually became great at! I graduated from Advertising and Marketing Communications Management at Algonquin College and later added a certification in Social Media to my credentials.

My career began with my first internship as a Copywriter at SpinMaster Toys in Toronto. I eventually found my way into the financial sector in Ottawa. There I spent eight years through mergers and acquisitions and amidst the financial crisis of 2008, climbed the ropes from corporate communications and tactical execution to strategy development in Marketing at MBNA, Bank of America and TD Bank. As I expanded my industry experience, I worked for CBC/Radio-Canada, Le Cordon Bleu and Nonlinear, a tech agency in Ottawa. It was here where I really had the opportunity expand my knowledge base and have a better understanding of how technology is changing the world and I wanted in.

I just joined the team at WCT to continue my journey in tech, as Marketing Communications Manager for the new knowledge exchange platform (WCT Connect) set to launch early next year. I’m excited to take on a role with a direct impact in helping women across Canada get connected to the resources they need to achieve success in every level of their career. I’m also the Founder of Cup of Sugar Project.

Networking and skills-based volunteering have drastically shaped the growth of my career. After being in the financial sector for 8 years, I had a few epiphanies:

I started researching the marketing and communications community in Ottawa and going to (a lot) of networking events.

My first volunteer opportunity was with IABC (International Association of Business Communicators), which helped me finally begin to build my marcomm network and branch out of financial. Later on, I helped to found an event called ConnectOTT and led marketing efforts for United Way Ottawa’s GenNEXT cabinet.

Skills-based volunteering allowed me to help people solve problems, demonstrate my work ethic without an interview (while gaining experience!) and meet people I might not have ordinarily met. It’s definitely led to more than a few job referrals. Networking can be hard, but just showing up is half the battle.

At the time, the competitiveness of the financial sector didn’t really foster an environment where women worked together to lift each other up. Mentorship wasn’t widely talked about and formal mentorship programs weren’t introduced until much (much) later in my career. Eventually, I found a manager who truly cared about people. He became my champion in the organization and helped me build the confidence I needed to believe in what I was capable of and get me the exposure I needed to move ahead. Be that person. You never know how you can change someone’s life.

Being on small teams and mostly a sole contributor proved challenging in terms of workload and mentorship. It not only taught me to rely on myself to solve problems, but it also motivated me to prioritize relationship building outside of my departments. It forced me to break down silos and ask all the questions offline, which helped me become more confident to ask them during meetings.

I think it’s definitely varied over the years from organization to organization, but the short answer is no. I think we all can benefit from being more purposeful at looking outside of our existing social circles and networks, where it’s easiest to find people. Whether it’s for speaking opportunities, jobs or volunteering, the opportunity is there if we take it, to get out of our comfort zones and access the specific groups that are out there to get more voices in the room and build relationships.

What advice would you give your younger self?

I’ve learned so much over the years, but here are some truth bombs for you:

A healthy workplace is one where "...ideas are evaluated by merit and not by job title." –Eric Ries

“Never doubt that a small group of thoughtful, committed citizens can change the world. Indeed, it is the only thing that ever has.”  - Margaret Mead

Leigh-Ann is the latest addition to the WCT Team, and is the champion of the WCT Connects platform, an online community of professional women, and men, commited to engaging and advancing women across Canada. Stay tuned for more on WCT Connects through the WCT mailing list.